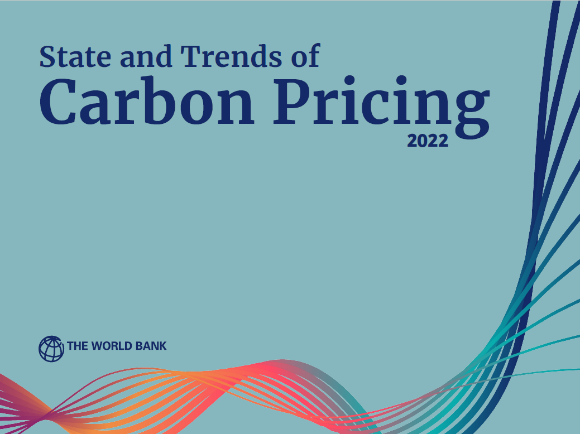 The annual report on the State and Trends of Carbon Pricing provides a global snapshot of carbon pricing developments from year to year. It provides an up-to-date overview of existing and emerging carbon pricing instruments around the world, including ​international, national and subnational initiatives and investigates trends surrounding the development and implementation of carbon pricing instruments. Specifically, this includes the use of carbon taxes, emissions trading systems and crediting mechanisms. Key topics in this year's report include cross-border approaches to carbon pricing, challenges and opportunities from rising energy prices, and new technologies and governance frameworks shaping carbon markets.

The current state of carbon pricing clearly reflects the gap between policies and pledges. While carbon prices reached record highs across a number of ETSs and carbon taxes over the past year, the majority of carbon prices remain significantly below what is needed to meet the goals of the Paris Agreement. Greater carbon pricing ambition can play a crucial role in closing the pledge-policy gap when part of a comprehensive climate policy package and grounded in robust long-term strategies. An increasing interest in cross-border approaches to carbon pricing reflects attempts to realize domestic climate ambition while addressing concerns related to international competitiveness and carbon leakage.

Adopting ambitious carbon prices remains politically challenging, particularly in the context of rising energy commodity prices and continued pressure on economies from the ongoing COVID-19 pandemic. Implementing and maintaining carbon pricing in this context requires a strong emphasis on ensuring carbon pricing is fair, inclusive, and well communicated. At the same time, high energy commodity prices coupled with current geopolitical tensions may also provide an additional incentive for governments to speed up their transition to alternative energy sources. Moreover, recent research highlights that environmental taxes can be less distortionary than other taxes, particularly in times of economic recovery.

The private sector, meanwhile, has seen a sharp rise in voluntary mitigation targets, many of which rely to at least some extent on using carbon credits. This has contributed to record issuances, trades, and prices, though it has also triggered increased scrutiny. A growing number of initiatives are emerging to assess ambition in voluntary pledges and carbon credit quality. In addition, international carbon market rules agreed at COP26 provide flexibility to countries to authorize international transfers of credits from voluntary carbon projects. Host countries that opt to require such authorization will in turn apply a corresponding adjustment for such transfers, which must be reflected in their NDC reporting emissions balance. These factors are likely to lead to increasing heterogeneity in the voluntary carbon market as buyers place different values on host country authorization as well as credit quality. The adoption of international carbon market rules also provides a framework for greater intergovernmental carbon trading, although the potential demand for such trading is uncertain.

Carbon pricing can provide the impetus for economic transformation and recovery

Carbon prices have hit record highs in many jurisdictions 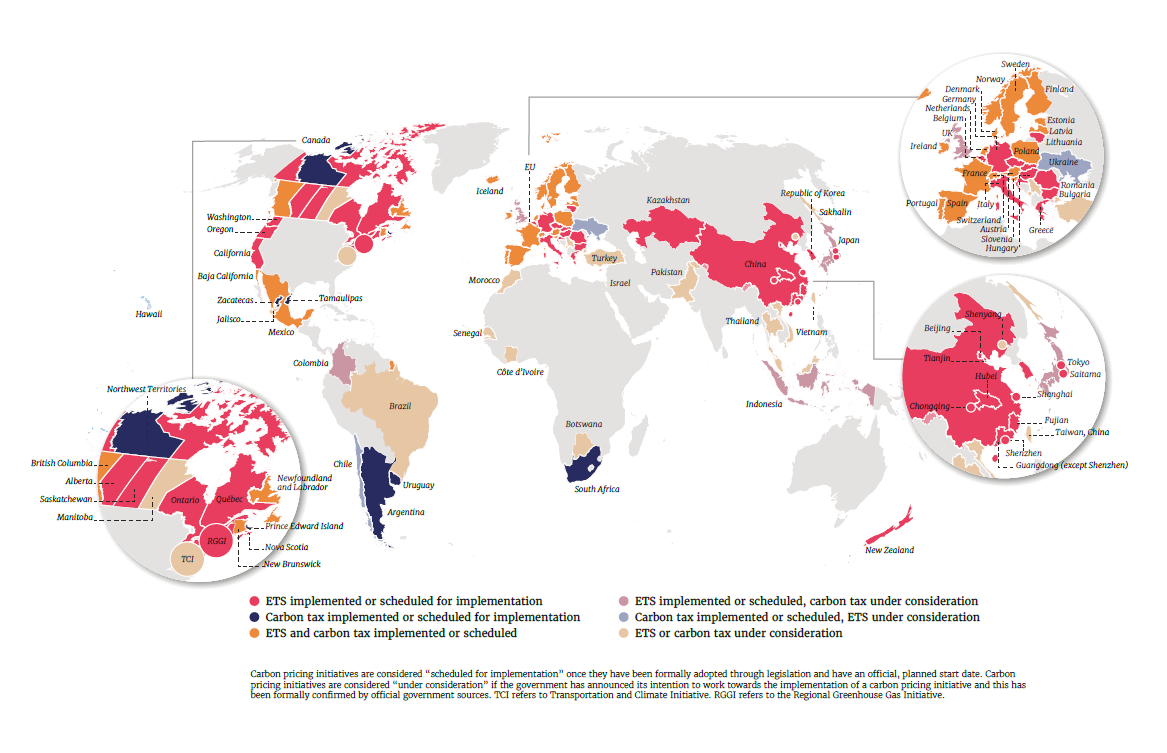 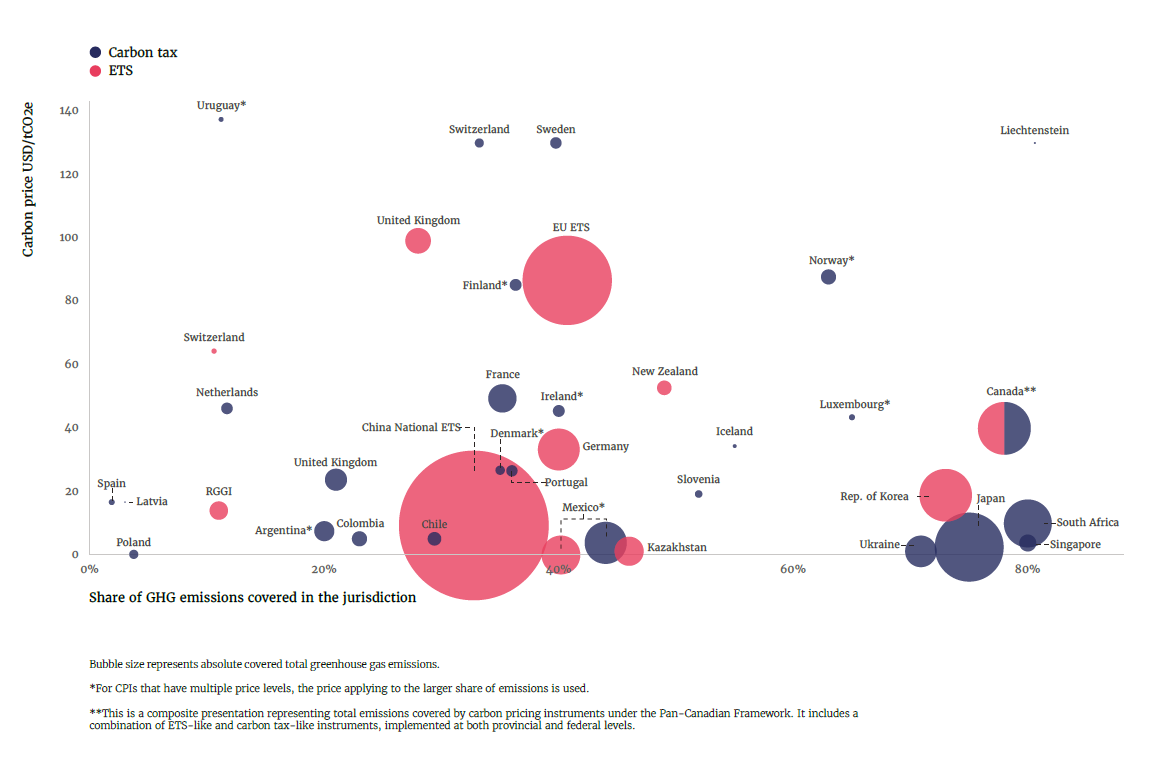 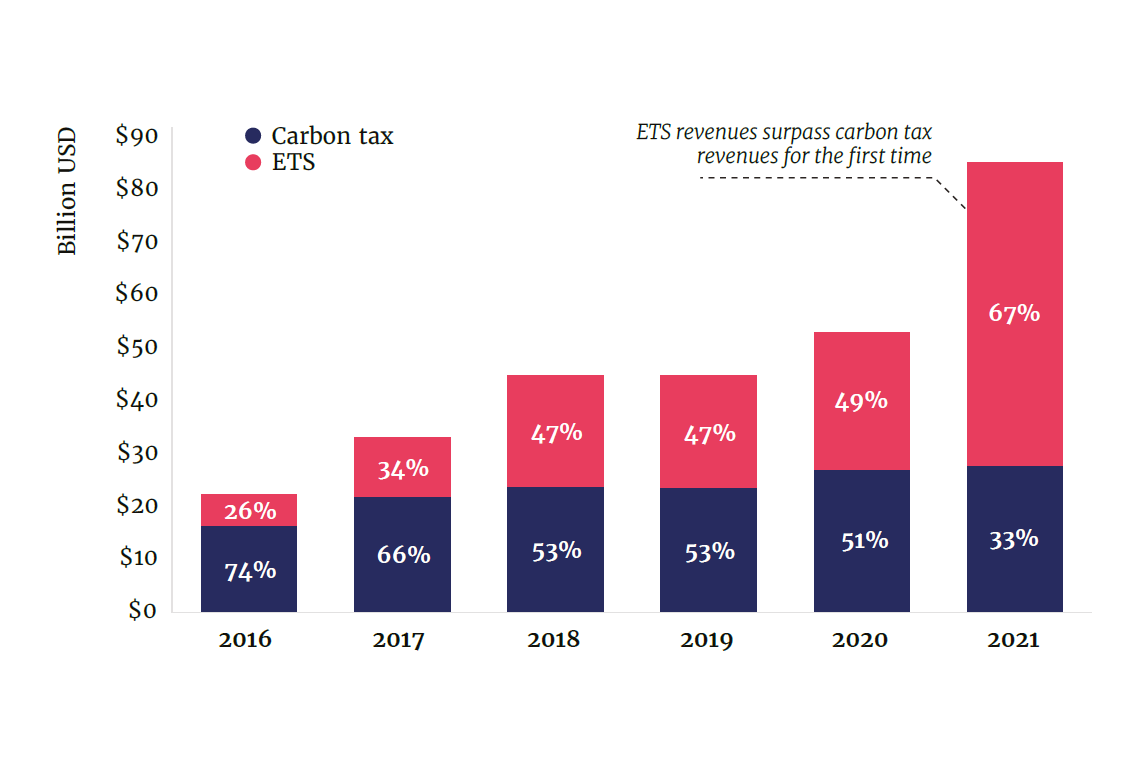 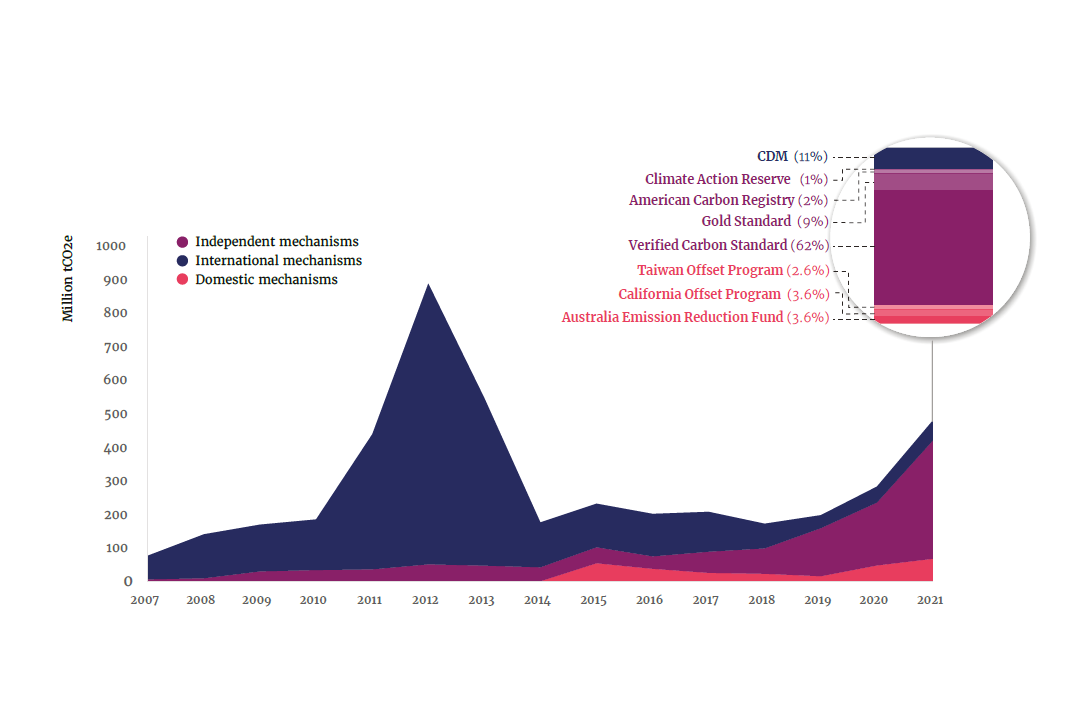